Dr. Kaushik Rajashekara received his B.Eng., M.Eng, and Ph.D (1984) degrees in Electrical Engineering from the Indian Institute of Science, Bangalore and MBA (1992) from Indiana Wesleyan University. He is presently a Distinguished Professor of Engineering and Professor of subsea power systems at the University of Houston. Prior to this, he was the Distinguished Professor of Engineering and Endowed Chair at the University of Texas, Dallas. He was also a Chief Technologist in Rolls-Royce Corporation, Indianapolis working on Electric Aircraft architectures and power conversion/control technologies for More Electric and Hybrid Electric aircrafts. From 1989-2006, he held various lead technical and managerial positions in Delphi and General Motors, and managed a team responsible for developing electric machines, controllers, and power electronics systems for electric, hybrid, and fuel cell vehicles. He was also Technical Fellow and Chief Scientist for Advanced Power Conversion and Drive systems. From 1994 to 2006, he was also an Adjunct Professor at the Purdue School of Engineering at Indianapolis, IN.

Prof. Rajashekara has published more than 250 papers in international journals and conferences, and has totally 45 patents on power electronics & drives, electric/hybrid vehicle propulsion, fuel cell power conversion systems, and more electric aircraft. He has given more than 150 invited presentations (in over 50 countries) in international conferences and universities. He has co-authored one IEEE Press book on sensorless control of ac motor drives and contributed individual chapters to eight published books. His research interests are in the area of power conversion, control in the areas of electrification of transportation and renewable energy systems and subsea electrical systems.

Prof. Rajashekara was elected as Member of the U.S. National Academy of Engineering (NAE) for contributions to electric power conversion systems in transportation (2012) and as Foreign Fellow of the Indian National Academy of Engineering (2012). He is the recipient of the IEEE Medal on Environment & Safety Technologies (2021), IEEE Richard Harold Kaufmann award (2013), IEEE Industry Applications Society (IAS) Outstanding Achievement Award for outstanding contribution for the application of electricity to industry (2009), and IEEE IAS Gerald Kliman award (2006) for contributions to the advancement of power conversion technologies through innovations and their applications to industry. He is a Fellow of IEEE (1999) and a Fellow of SAE International (2006) for contributions to the advancement of power conversion and propulsion systems. He was a Distinguished Lecturer of IEEE IAS (2006-2007) and Prominent Lecturer (2008-2011), and presently a Distinguished lecturer of IEEE Vehicular Technology Society. He was inducted into the Delphi Innovation Hall of Fame in 1999 and received the Delphi President’s Award. He was recognized as short term scholar under UNDP China program and China International Center for Economic and Technical Exchange in 2004 He is also a recipient of the 2012 SAE Charles M. Manly Memorial Medal for outstanding technical paper. He received the 2013 Distinguished Alumnus Award of the Indian Institute of Science. 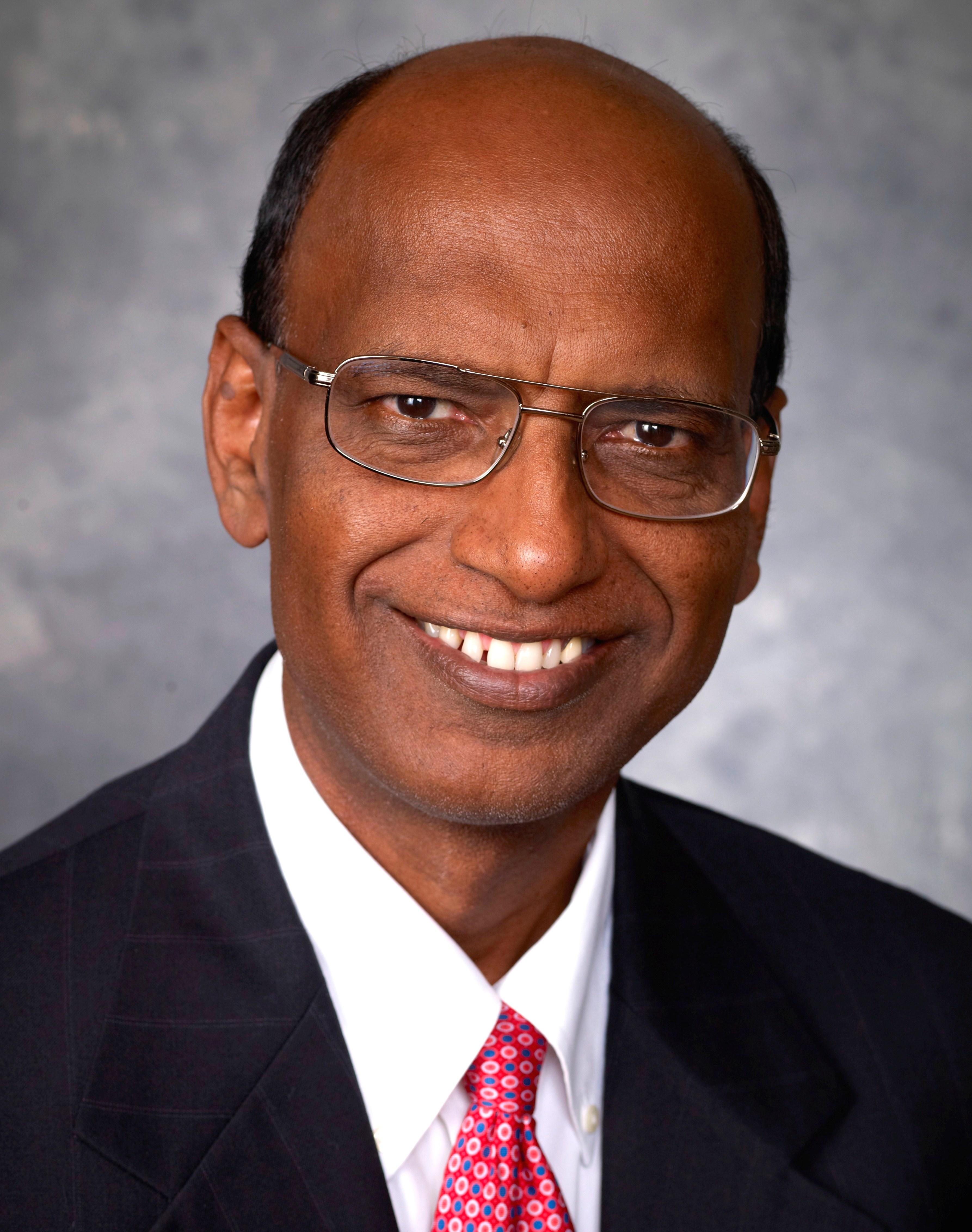