Dr. Hao Huang is a Distinguished Adjunct Professor in the Department of Electrical & Computer Engineering at the University of Houston. After 33 years of working in Aviation and Land Vehicle Electrification industries, he retired as the Technology Chief of General Electric Aviation – Electrical Power. He was responsible for generating the technical directions, innovation strategies, and multi-generation product roadmaps for the GE Aviation and Smiths Aerospace electrical power division for 20 years. He has been constantly contributing innovations and inventions of aircraft electrical power technologies to the industry. He has had 80 US patents including several that are pending, and he also has a number of conference and Journal publications. He is a member of the National Academy of Engineering (NAE) with citation “for contributions to advances in electric machines and power electronics technologies for aerospace electrical systems,” a Fellow of the Institute of Electrical and Electronics Engineers (IEEE) with citation of “contributions to electric power generation, conversion, and control in aircraft,” and a Fellow of the Society of Automotive and Aerospace Engineers (SAE) with citation of “contributions to more electric aircraft and electric vehicle power systems.” He is the recipient of IEEE Transportation Technologies Award. Dr. Huang received his Ph.D. degree in Electrical Engineering from the University of Colorado at Boulder, Boulder, Colorado, USA in 1987. 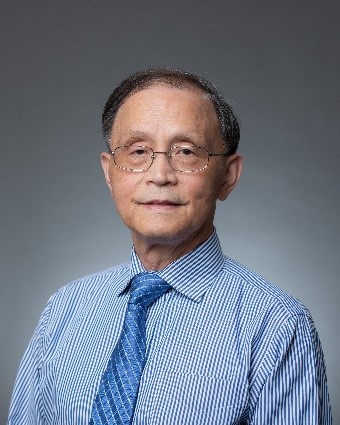